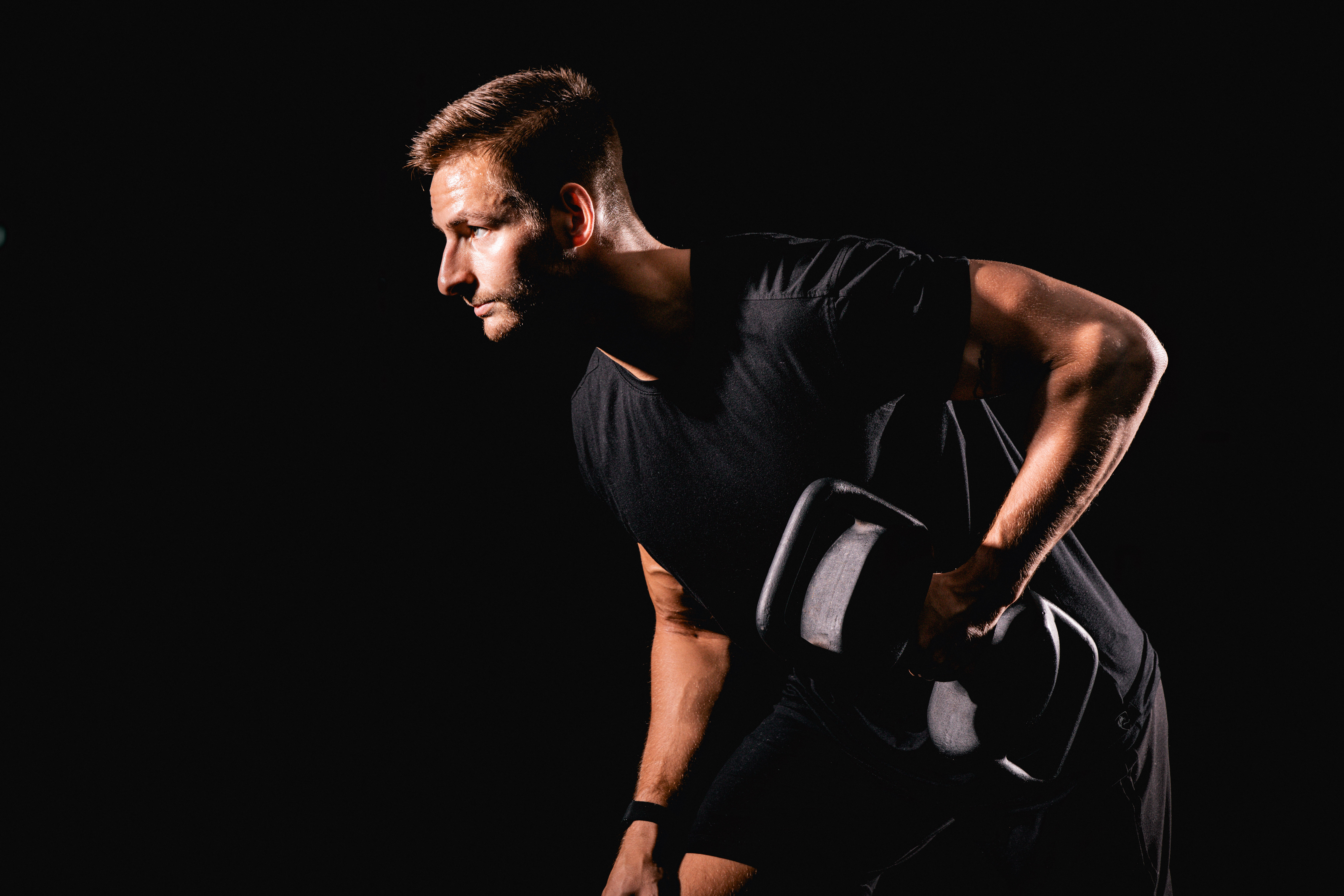 As states slowly begin to reopen and members evaluate returning to their in-person workouts, gym owners will have to get creative as to how they entice current and new members to come back to the gym. According to a survey conducted in May by the Associated Press-NORC Center for Public Affairs Research, only about half of the regular gym-going respondents polled said they’d be comfortable returning to their in-person gym routine in the future. So while enhanced cleaning and safety measures can help put some members’ minds at ease, it is also a great idea to start thinking long-term about where you can invest in your programming to help diversify your membership reach. In addition to new programming, digital capabilities for members who still want to workout at home will be essential membership options. That’s where X4 comes in to play.

X4 is a HIIT fitness methodology with four unique blocks critical to the programming - TrueForm, TRX, Strength and Capacity. While the stations remain the same, each station’s movements and equipment vary daily to keep members engaged and challenged. Through the X4 Affiliate Program, gym owners can license the programming to provide their members with the same methodology. Through the X4 Affiliate Program, affiliates are given access to the original daily programming, movement demonstrations, marketing photography and branding. X4 also has an at-home workout option through the X4 At Home app. Affiliates can provide their members with access to the app at exclusive pricing and it provides another way to keep members engaged when they are unable to get into the gym. The affiliate program is a rapidly growing community of gym owners who want to provide a unique workout for their members and potential new members both in the gym and at home.

Founder Chris Wade developed the concept for X4 when he opened his gym, Nexus Fitness, in Homewood, Alabama. His vision was to offer the HIIT training of the X4 methodology alongside a functional fitness training facility. Having worked at a functional fitness gym previously, Chris saw an opportunity in the marketplace to reach members who wanted a good workout but were intimidated by functional fitness programming. He wanted to create a form of fitness that someone could do no matter where they were in their fitness journey, which led to X4.

Before the COVID-19 pandemic, X4 was already helping functional fitness gyms find new ways to be successful because the workout programming provided variation and flexibility for members.  X4 meets members where they are - whether trying the gym for the first time or switching up their routine. It’s scalable to anyone and everyone, and the variation in the programming keeps members coming back for more week after week.

When Chris Wade launched X4 at his gym, he saw his membership numbers triple in size compared to numbers he’d seen at past functional fitness facilities. Additionally, his membership retention rates stayed at an all-time high. Having such diverse membership options has driven new memberships and kept the legacy members engaged at the gym. Other early affiliate programs saw the same result. Element Fitness in Tuscaloosa, Alabama added X4 to their gym (formerly named CrossFit RTR) and saw their membership numbers nearly double. Additionally, many current members upgraded their membership to a dual membership.

When you bring X4 to your gym, you’re able to target a broader demographic of people and welcome those in all levels of fitness. You’ll be able to boost membership and build a stronger community around you. Interested in learning more about how to bring X4 to your gym? Email Sarah Cait at sarahcait@x4fit.com